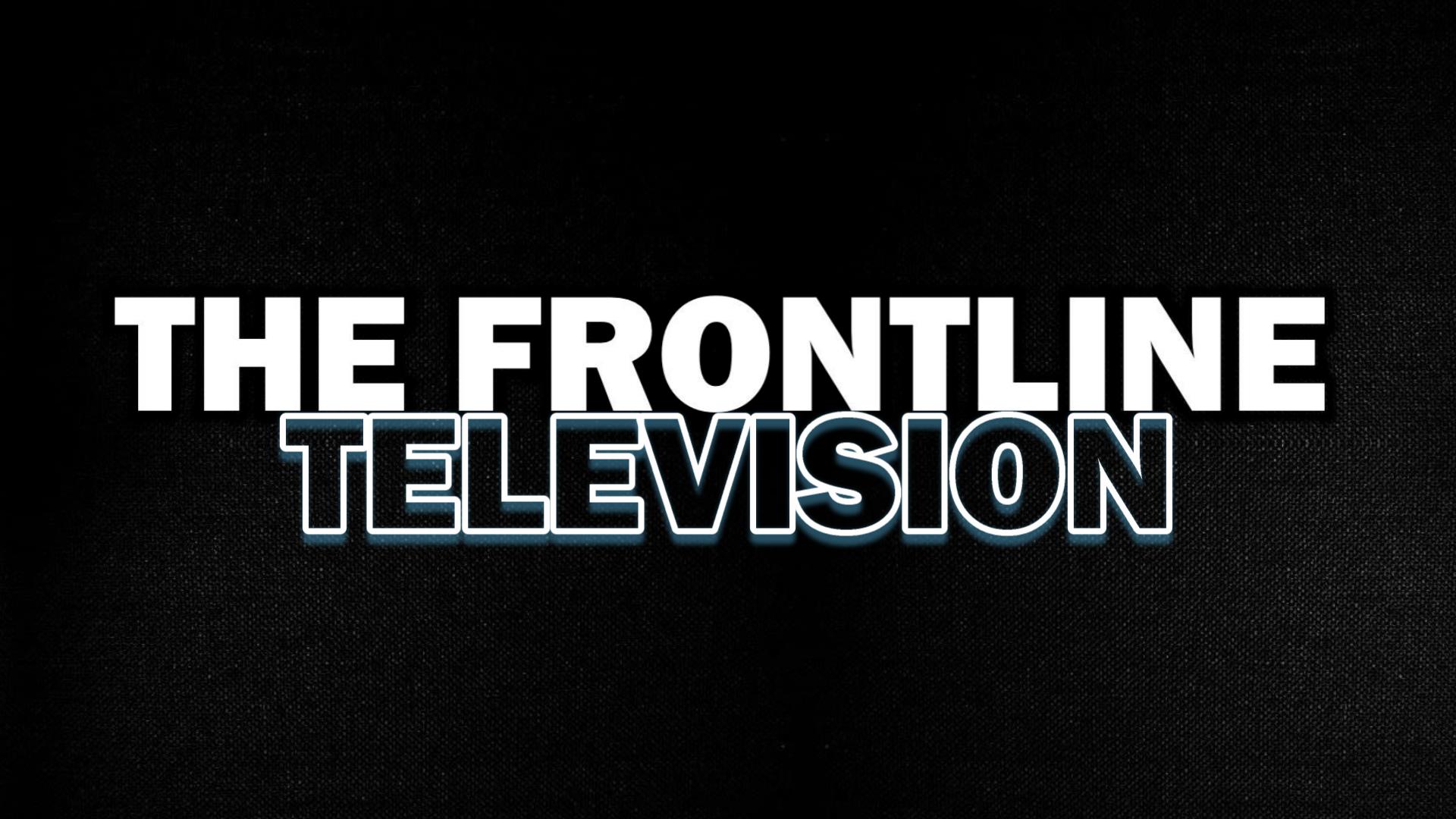 Vancouver Woman beaten by Police for not wearing a mask despite having VALID Medical exemption!!

This is an Arana Nation exclusive interview with British Colombian Valerieann Foley who was recently beaten and arrested by Transit Police on the Vancouver Skytrain for not wearing a mask. Valerieann has a legitimate mask exemption that was provided to her by the Vancouver transit system which is a GOVERNMENT OWNED COMPANY and Valerieann's own doctor signed off on her having a medical issue which prevents her from wearing a mask! This is NOT a medical exemption from a grassroots organization like Hugs over Masks or something that is not recognized by the Government, the Public transit system and an actual doctor insist that she is medically exempt from wearing masks! With all that being said the Transit Officer decided it was acceptable to harass her to get off the train and when she refused he assaulted her and beat her ribs to the point of them cracking, pushed her against the wall twice and handcuffed her to a railing for 20 minutes! The ironic thing is that while the arrest was taking place an announcement went off which stated everyone EXCEPT those with a medical condition must wear a face mask and despite that the officer told Valerieann that her medical exception is NOT valid! #Vancouver​ #Vancouverskytrain​ #AranaNation​

Nazi shit... disgusting, this cop needs to be fired and then prosecuted and then the department sued

regularly start earning more than $500 every single day while just do this online work from home in your part time only. last month i made $19643 and i gave this only 2 hrs a day online. so simple and easy to do job. join this right now from this website given below. ====)>) Www.Fox85.com

Tyrants will be dying!