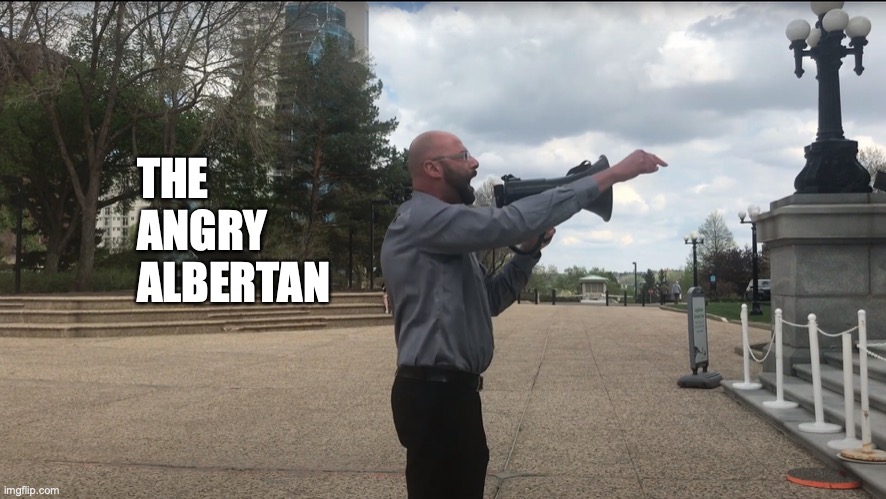 CEO & Medical Director – MA, MB, FRCPC, FCAP Dr Hodkinson is the CEO of Western Medical Assessments, and has been the Company’s Medical Director for over 20 years. He received his general medical degrees from Cambridge University in the UK, and then became a Royal College certified pathologist in Canada (FRCPC) following a residency in Vancouver, BC. Before his association with Western Medical, Dr Hodkinson had a long and varied career giving him valuable insight into many fields of medicine that now benefits the company’s clients: -General practitioner in the UK and Canada Staff pathologist at the Misericordia Hospital, Edmonton, Alberta Pathologist with the Medical Examiner’s Office in Edmonton determining the cause of death Assistant Professor in the Faculty of Medicine at the University of Alberta President of the Alberta Society of Laboratory Physicians Chairman of a Royal College of Physicians and Surgeons committee in Ottawa CEO of a large private medical laboratory in Edmonton, Alberta Currently, Dr Hodkinson keeps in touch with pathology as the Executive Chairman of Bio-ID Diagnostic Inc., a private company commercializing patented technologies in DNA diagnostics. Dr Hodkinson has had a number of philanthropic roles that he treasures deeply and for which he received some years ago the honourable title of ‘Citizen of the Year’ from the City of Edmonton. He has also been Honorary Chairman of Action on Smoking and Health (ASH), and President of the Rt. Hon. Sir Winston Spencer Churchill Society of Edmonton, Alberta. He is married to Nicole Beaudoin and they have two wonderful children. Over the years Dr Hodkinson has had substantial interface with many insurance adjusters, case managers, and lawyers in the fields of bodily injury, disability and medical malpractice, overseeing over 65,000 files. He spends much of each day advising clients on various aspects of their cases as an important value added element of Western Medical’s services.

I want to be in the same concentration camp as this guy. Oh by the way Doc. My guess is they know exactly what's in the GENE Therapy. Can anyone say eugenics and genocide.