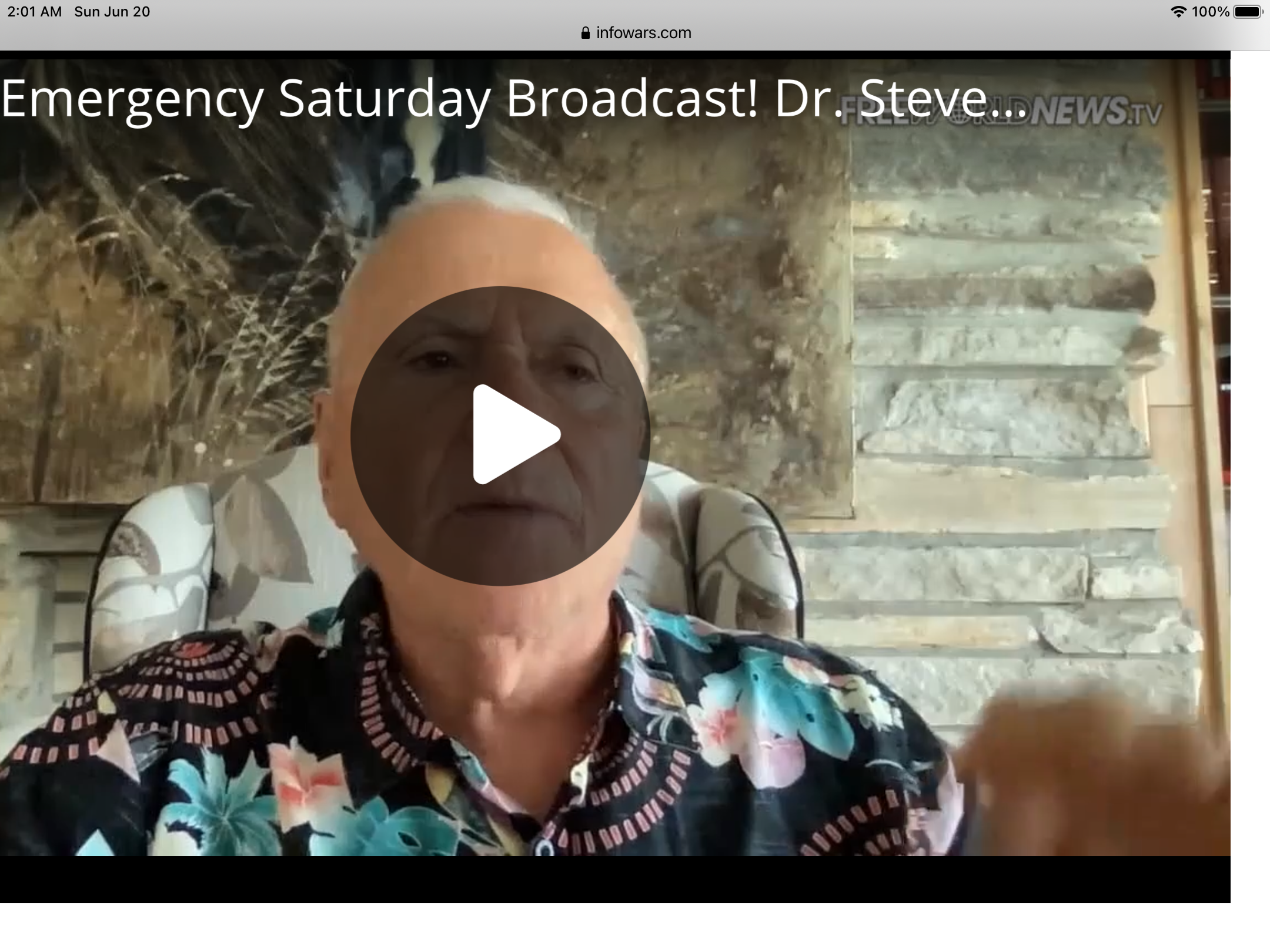 Trump is still the President? In a few months from now?

Dr Steve Pieczenik received a full scholarship to Cornell University at age 16.[3] He received a BA degree in pre-medicine and psychology from Cornell in 1964, and later received his M.D. from Cornell University Medical College. He attained his PhD in international relations from MIT while studying at Harvard Medical School.[4] Pieczenik claims to be the first psychiatrist ever to receive a PhD in international relations.[5] During his psychiatry residency at Harvard, he was awarded the Harry E. Solomon award for his paper "The hierarchy of ego-defense mechanisms in foreign policy decision making". Dr Steve Pieczenik Water Marked all the ballots, block chained, encrypted, QR, 3D embedding Dr Steve Hand picked a guy to run Russia and had to come up with a name for this agent that he Put in, so he called him Putin. Dr Steve Penis Envy is the most destructive force that runs Deep in the Deep State; J Biden, H Biden, Pelosi, Obama, Big Mike,B/H Clinton, Bush, Weiner, Toobin, Epstein, Schumer, Podesta, Hollywood Envy demands scorched earth, they demand that America Fails. Dr Steve Has arrested dozens of Democrats and are in Gitmo 2 in the Forests of Cuba with new wiring. "If a tree falls in a Forest and no one is around to hear it, does it make a sound?" And Nobody was assassinated on Jan 6. Trump will be back and he will double down on Red Flag gun removal, Double down on Vaccines mandatory, Double down on double confinement for Lassage and Snowden, Double down on thanking the Clintons. Trump and Jones are Being used for calming the masses, knowingly or not they are the controlled opposition as in the book 1984, Trump is Goldstein. The Goldstein Character is so close to that of Trump it is uncanny. Read Wiki on 1984, you will be shocked. Trump is also all about Gold, and supports the Goldstein brotherhood of Israel as his family does, and Trumps father is of Germanic background as is Goldstein (Gold Stone).

Uploaded a month ago